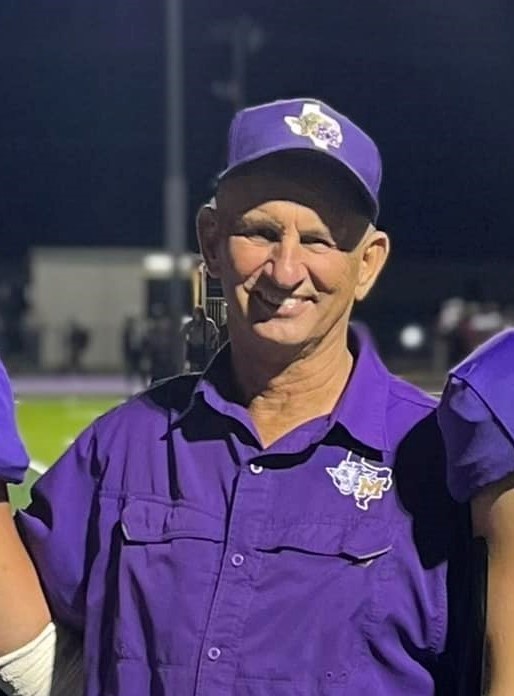 At the school board meeting held on Wednesday, November 16th, the Board voted and unanimously approved naming the Mart ISD Athletic Complex after Pete Rowe.  The meeting, probably the highest-attended in a very long time, featured public comment from several former players, friends, colleagues, classmates and family.  The messages were all similar, telling countless stories of how Pete has gone out of his way through his entire life to take care of others.  Pete created the Mart Panther Equal Opportunity Fund to help Mart ISD students have the same opportunities as their peers.   However, long before the foundation was created, Pete was making sure that students in our community are taken care of, clothed appropriately, fed well, and loved.

WHEREAS, Pete Rowe has served the students and staff of Mart ISD as a school board trustee for 28 years, with 24 years of that service as board president, and

WHEREAS, Pete Rowe has been instrumental in the support of Mart ISD students in both academic and athletic endeavors through his work with organizations such as the Mart Panther Equal Opportunity Fund and the Mart Panther Club, and

WHEREAS, a petition of Mart ISD alumni and supporters has been submitted stating: “Pete Rowe exhibits all of the qualities of a true Mart Panther.  He works tirelessly to improve the lives and opportunities available to the children of Mart ISD.  HIs support of our students never falters.  His selfless service is unmatched.  For all of the reasons above, we believe that the Mart Recreational and Athletic Complex, which includes Panther Stadium, Darrell Lehrmann softball field, Panther baseball field, as well as any future athletic structures built within the complex, should be renamed the Pete Rowe Recreational and Athletic Complex.  May his legacy of Panther Pride live on forever,